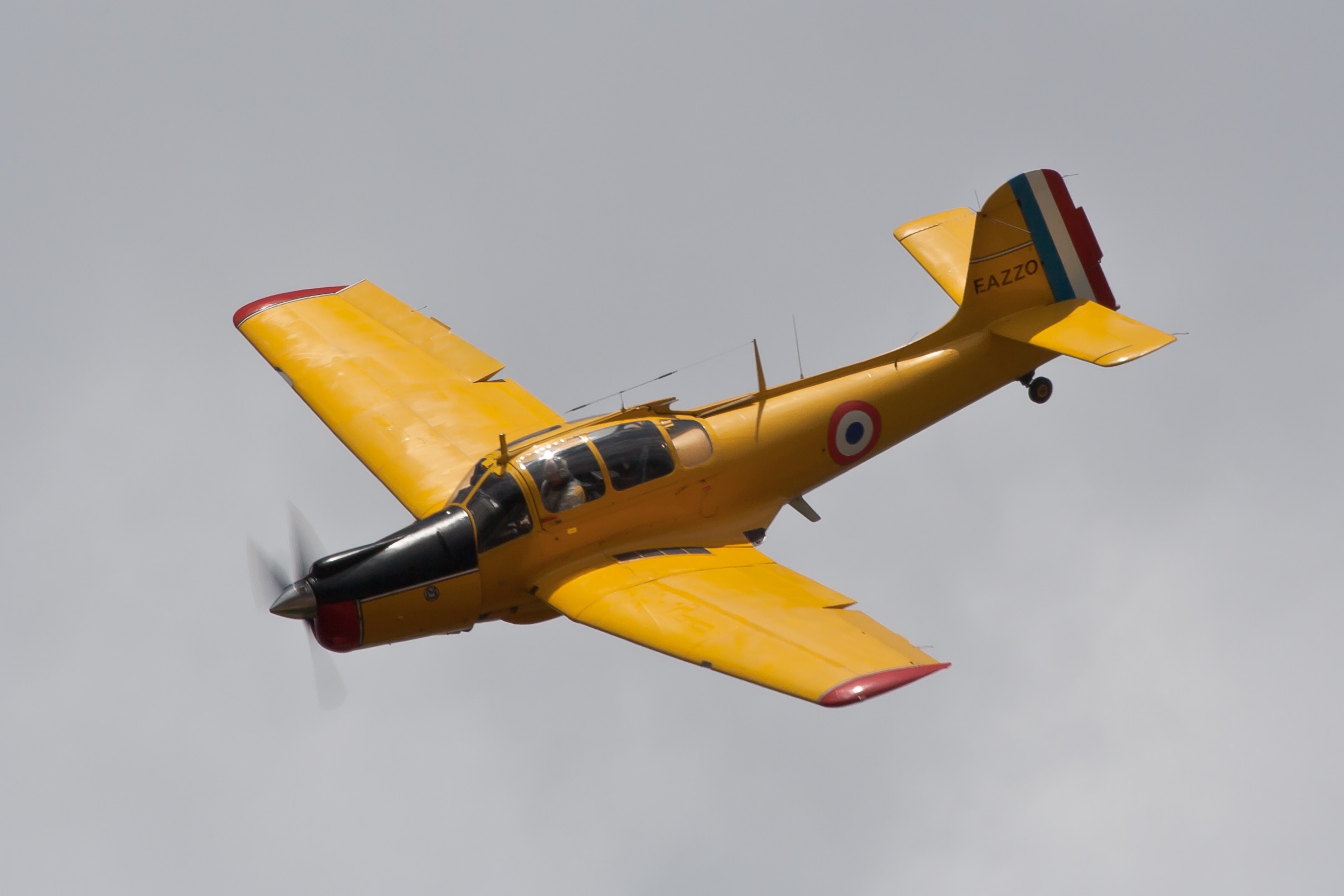 Any aircraft, material, equipment or aeronautical document can interest us.

If you wish to donate a property that you own, do not hesitate to contact us. 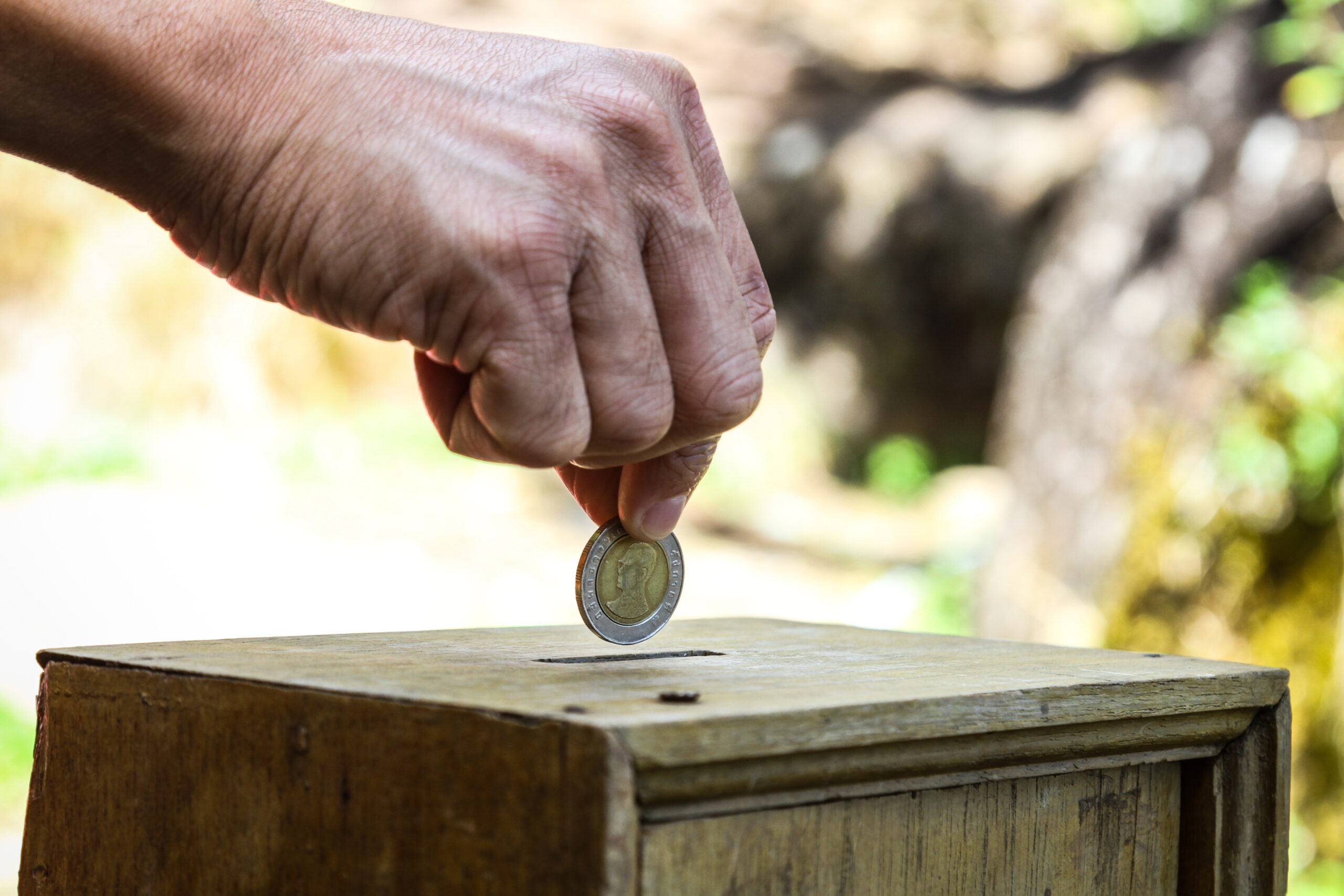 EALC is a non-profit organization run by volunteers. Its resources depend only on membership dues and contributions from visitors. The transport, restoration and presentation to the public of our collections is an expensive activity and that is why donations are welcome and will always be used wisely.

Who are we ?
EALC is a non-profit association created in 2003 under the aegis of the law of July 1, 1901. Its initial objective is the restoration of aircraft and equipment representing the national aeronautical heritage. The association is housed in hangars made available by the municipality of Corbas previously belonging to the 5th group of liaison helicopters of the Army’s Light Aviation. In 2007, it was decided to create a museum in order to present restored aircrafts and equipment to the public. In December 2012, the museum could open because the essential regulatory. conditions were finally satisfied. This is particularly the case for the qualification ERP (Establishment Receiving the Public) After a few months of implementation, the organization is consolidated and the inauguration was official in March 2013. 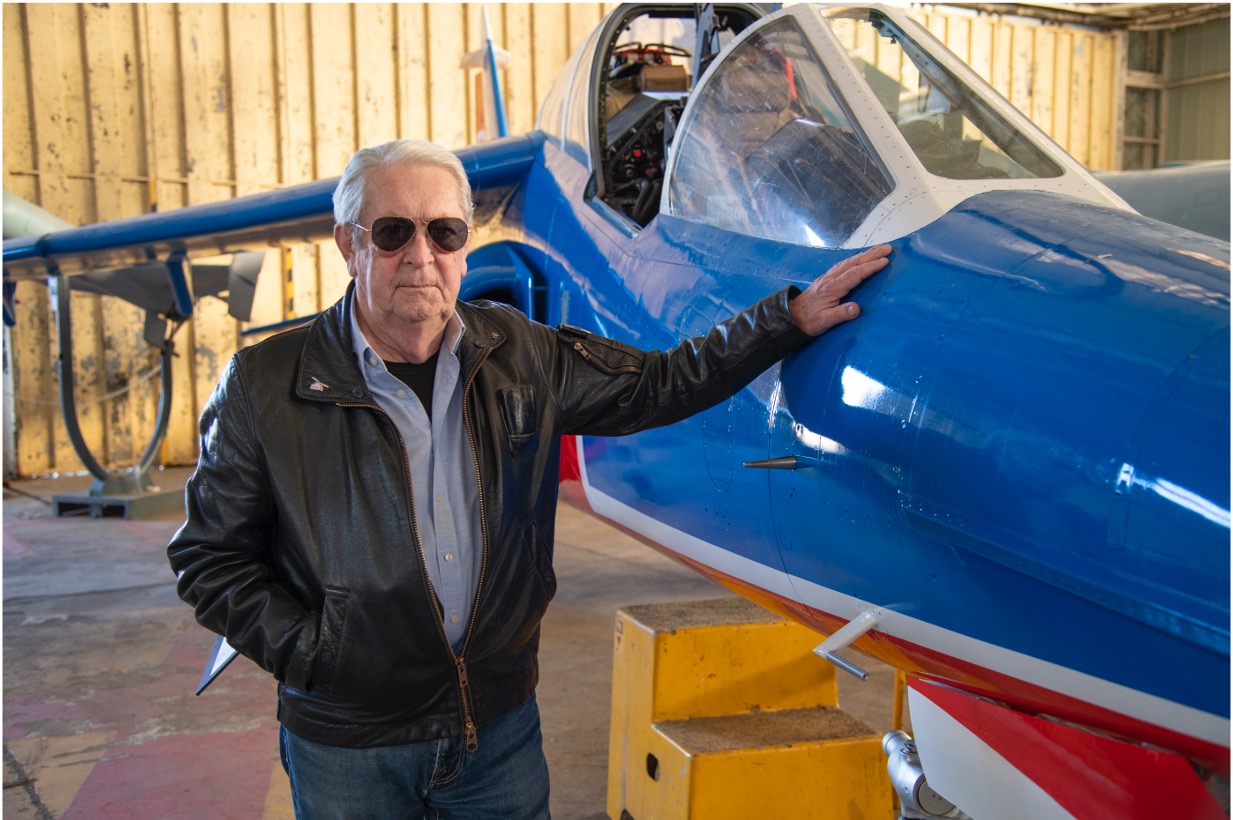 At the end of a rich career in aeronautics, this aviation enthusiast took advantage of the release of aeronautical hangars by the Army to obtain the provision, in 2003, by its new owner, the municipality de Corbas in 2003. He then created the EALC association with the aim of preserving the national aeronautical heritage and contributing to the propagation of aeronautical culture. After a few years, Bernard Trible decided to engage EALC in presenting its collections to as many people as possible and this is how the Clément Ader Aviation Museum was born. Still active, this lieutenant colonel of the Air Force Citizen. Reserve has joined the Armed Forces Aeronautical Heritage Commission, of which he is one of its main project managers. Not content with being the founding president of EALC, Bernard Trible has thus become through his actions a key figure in the national aeronautical heritage.